It's 5 A.M., cloudy and threatening to rain as you drive down the desert highway, your ancient truck's engine furious about how long it's been driven. You aren't looking forward to going back to work after a time away from the big city, but this might just give you an excuse to put it off.

And then it gives up - not just quits, but a blast of fire shoots from the gaps in the hood. You didn't know it was even possible for an engine to fail like that. Extended vacation it is, then. You debate how long of a walk it might be to find the nearest payphone so you don't get fired, as you slowly roll to a stop.

... In front of a large structure. Hm. Maybe they have a phone?

You climb out of the truck, but pause. There's a tingle in the air, and you feel like you're being watched. If the corps taught you anything, it was to never, ever, ignore that feeling. At the edge of perception, you swear you hear a distant, howling scream. You can smell cooked meat and ozone.

You turn back and take your sidearm and a few magazines out of the glovebox.

Squenched Avacausage is what my latest mapping experiments have turned into, a quest through a strange and unsettling world dominated by the corporate behemoth SquenchCon and its various (evil) subsidiaries.

I started making it in November of 2021 as just a single map, but things soon spiralled out of control and now I guess I'm heading toward 32 (pls send help)

Its levels focus mostly on close-quarters combat and are typically between 15 and 25 minutes in length, with the exception of the first, which is around 30-40. The first serves as something of a thematic introduction to prepare you both mentally and spiritually for what's to come.

In general, I have tried to think outside the box a bit with mechanics and design as well as architecture in particular. I guess I set out to try and make something new and different and experimental, at least to the extent that's possible with a 29 year old game.

I would describe the difficulty as ranging from  "hard" to "evil". I kind of built it at just a little bit above my own skill ceiling. To kick my own ass, so to speak. At this point in its development, there are no changes between difficulty levels, this will be done eventually though. Sorry!

There are 13 maps completed, three of which are non-combat intermissions. They are arranged into "blocks" of three maps followed by the aforementioned intermissions. Each block has a loose theme running throughout, and I tried to have some fun with making each level have some continuity with the previous.

Built with Ultimate Doom Builder and SLADE3. Assets made using a hodgepodge of tools including Aseprite, GIMP, paint.net, Reaper, Blender, and others, running on a combination of Windows and Linux.

This wad has been built for the Boom engine feature set and will not function without them. I have tested it start to finish in PrBoom+ and GZDoom 4.7 but any source port that supports said features should work.

All the levels have been designed for play with no jumping and no vertical aim, and in general that should be considered the "intended" method of play. (I mean, I can't stop you, I'm just a readme file thread)

In addition, graphically, things are built around the colors and light levels of the classic Doom software renderer, so things might look a bit off with settings too far away from that. GZDoom's hardware renderer with the right light settings looks fine, though.

Co-op is absolutely off the table too due to several areas of layout shifting etc that would screw up royally if players are separated.

Finally, DEHACKED patches are in use and some graphics replacements are done - if using graphics replacement mods, please load them *before* this one for the best shot at success. Beyond that, I can't really offer any guarantees of mod compatibility! Feel free to report tings that do and don't work though, for the benefit of other players.

Extract the wad file and load as you would any other for whatever Doom source port you choose to play it on. Compatible with any source port that supports the Boom feature set. Requires doom2.wad for an IWAD. 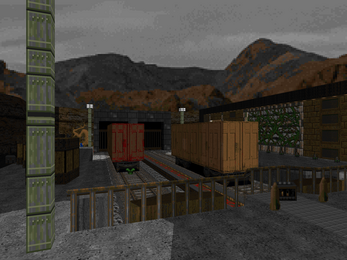 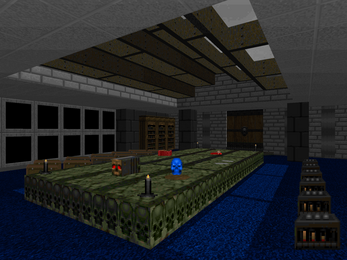 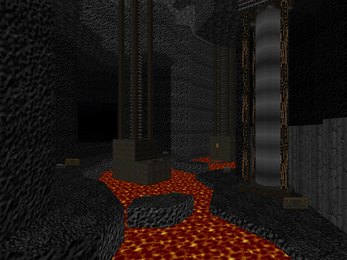 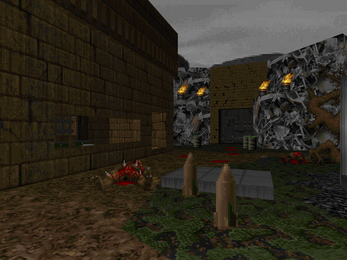 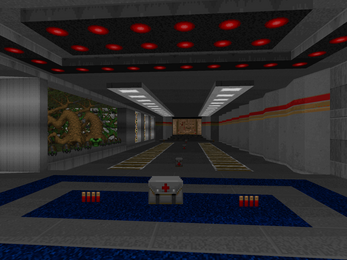 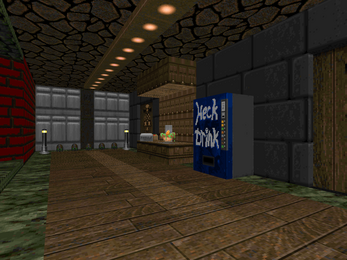 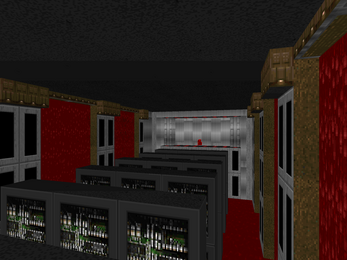 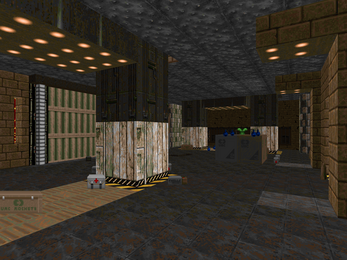 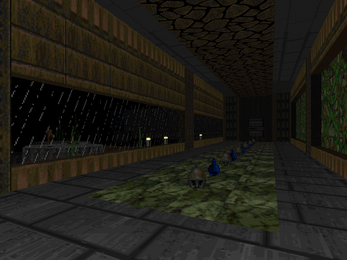 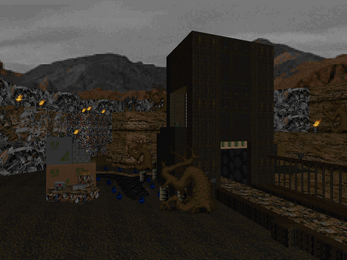 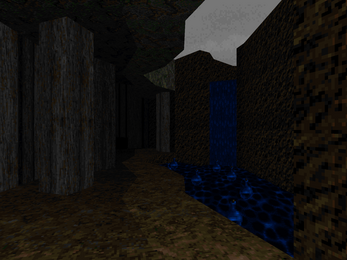 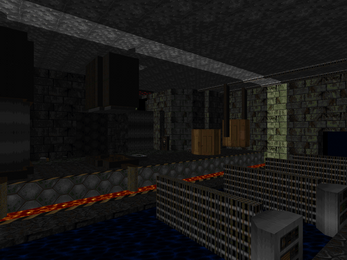 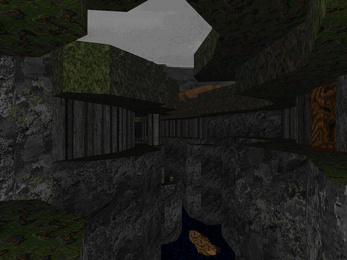 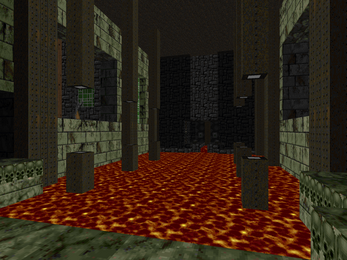